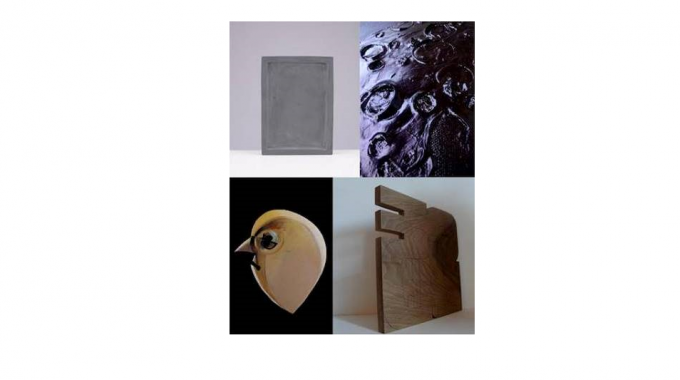 On Saturday, September 2, 2017, starting at 8:00pm in our gallery will be opened an exhibition titled 4 Ideas / Remix, which is a selection of works by four contemporary Macedonian authors: Hristina Ivanoska, Velimir Zhernovski, Gjorgje Jovanovic and Jane Calovski. The curator at the exhibition is Jovanka Popova, and it will be open to the public by September 21st.

The exhibition “4 Ideas / Remix” follows four genealogies of conceptual and visual thinking and expression that are put into mutual dialogue, setting the context for the works accomplished within the project “Everything Matters Prototypes” in the realization of the Press to Exit project space from Skopje.

The exhibition of Dijana Tomikj Radevska will be open until May 26th. We welcome you to…

We would like to invite you to visit the 10 day exhibition Anti-industrial. The Acanthus…

Opening of the “Acanthus” Gallery